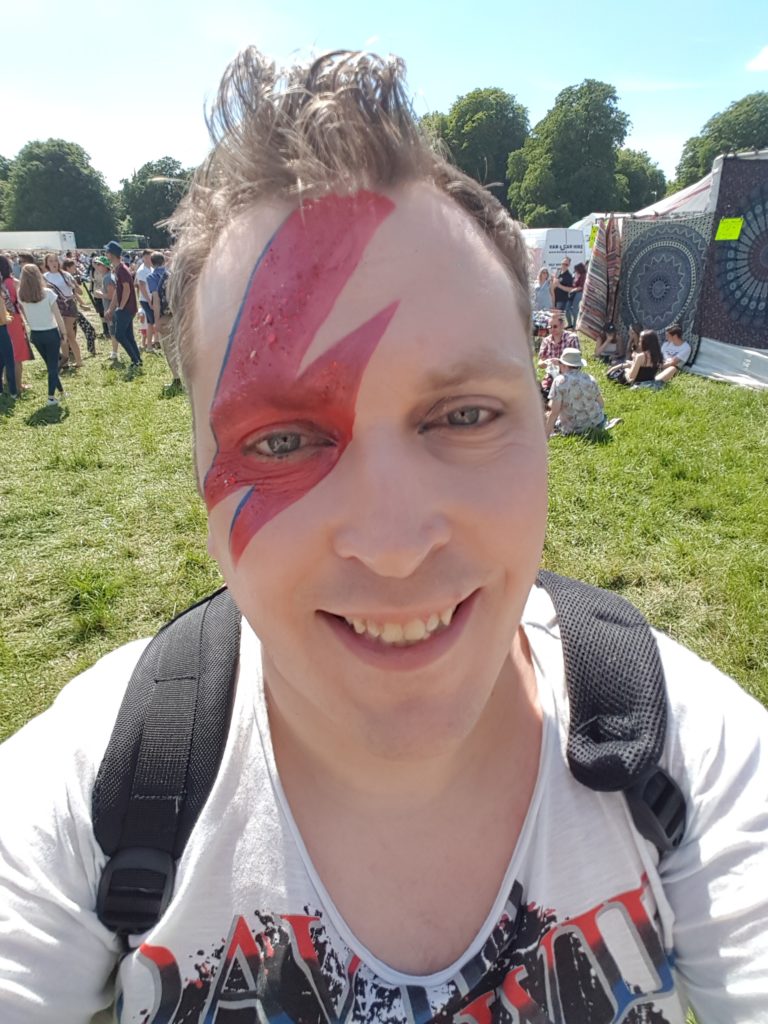 James is an openly gay man who helped begin the Inclusive Peterborough LGBT & Friends Social Group (our original title) in April 2015.  He has previously been in the Peterborough LGBT Network and has involved in his employer’s LGBT staff network since April 2013.  He became Vice Chair of Spectrum the Home Office LGBT Network in September 2015 and has an avid interest in building support networks for his local area.

James is a bit of a techie and likes his gadgets, loves sci-fi films and series (including Star Trek and Star Wars).  He spends his spare time enjoying his hobbies of listening to a wide variety of music, going out with friends for meals and trips away.

James enjoys meeting new people so being involved in Inclusive Peterborough is kind of logical captain! 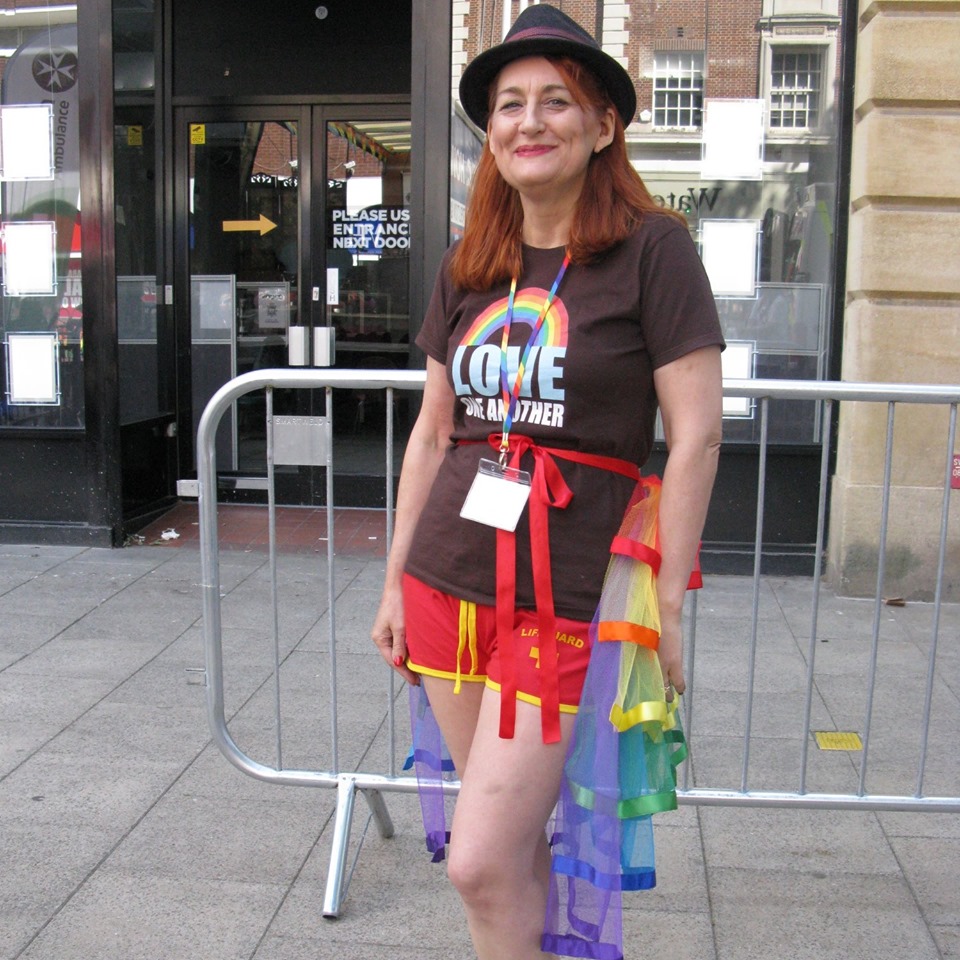 Vicky joined Inclusive Peterborough in December 2016 after moving back to Peterborough.  She has a Transgender child and is a member of Serendipitydodah aka the ‘Mama Bears’ – A group of Christian moms who have LGBT+ kids and want to develop and maintain healthy, loving, authentic relationships with their kids. These Mama’s are often seen at Pride parades and LGBT+ conferences offering love, hugs and support to anyone who is missing out on a parent’s love as well as offering support and encouragement to parents to help them love and sometimes fight for their kids rights.  She was elected to the House of Laity for the Church of England’s General Synod in October 2021 and is passionately working to make the C of E a more loving, inclusive place.  One of her passions is seeing people grow and blossom and recover from whatever hurts, habits and hang-ups have held them back and building peer support and friendships to help us through life.  Together we are stronger! 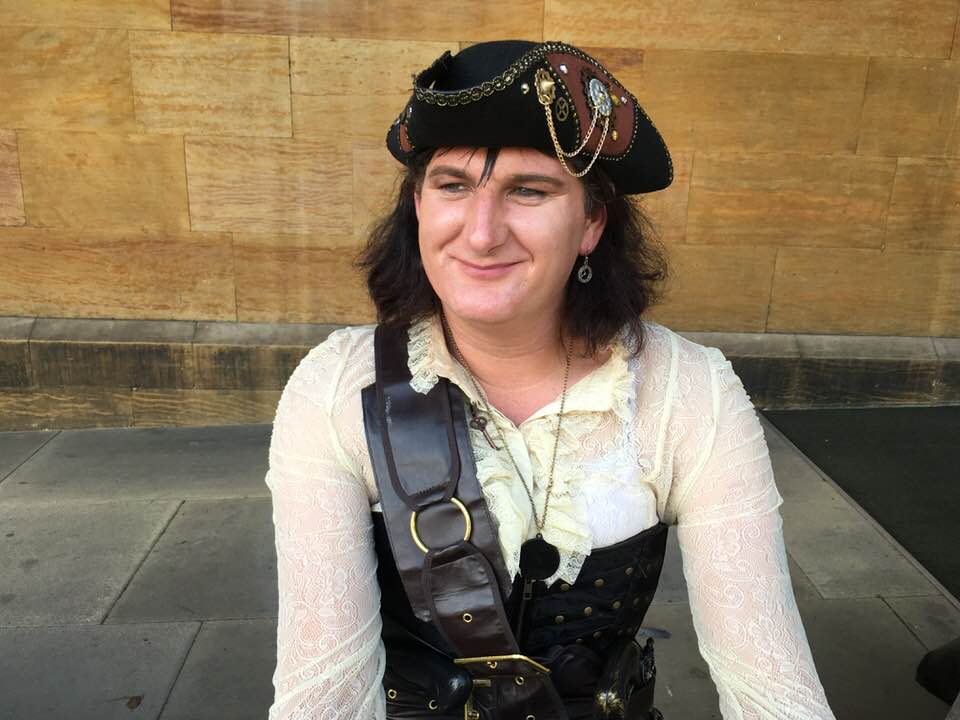 Ashleigh can often be seen cycling through town, or running or generally keeping fit.  Ashleigh loves action films, can’t decide between DC and Marvel, and has a secret liking for soppy romantic films (shh don’t tell).  Ashleigh is one of the ‘disco dollies’ getting down on the dance floor at Embrace. 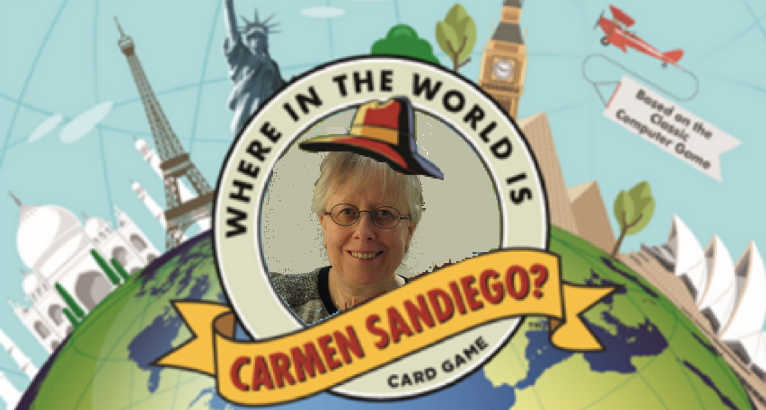 Penny is our very own Carmen Sandiego who has traveled the world and photographed most of it.  Nowadays she can often be found at one of the events for Inclusive Peterborough or Peterborough Lesbian Group or Embrace nights with her camera snapping away to get the perfect shot – and she always captures a (ritzy) cracker.  She then stays up half the night posting the images on Facebook.  Smile please!